On the same week, we received two suspected cases of bovine cysticercosis due to muscle lesions observed in two cattle from different geographical sources.

The first case was a 14-year-old cow that showed a single, nodular, whitish lesions on the masseter muscle. 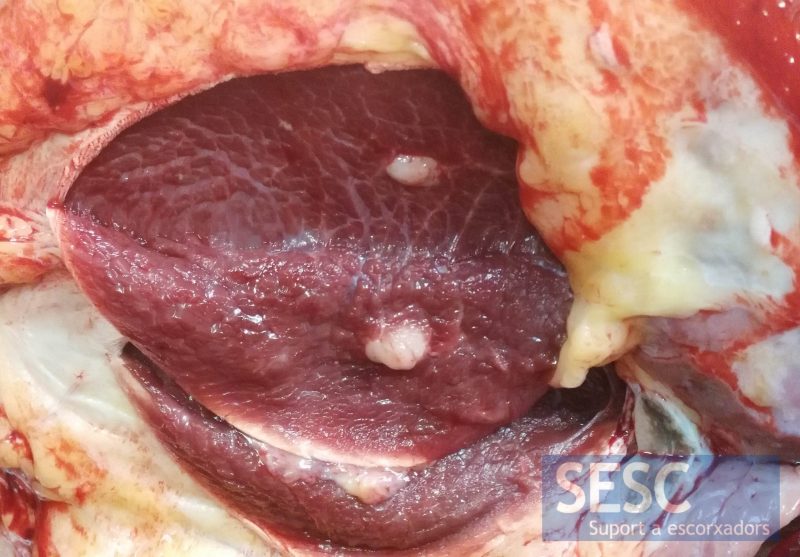 Figure 1: Whitish nodular lesion observed when sectioning the masseter muscle. Macroscopically is compatible with a granuloma due to Cysticercus bovis.

The second was an 18-year-old, mixed breed, cow with lesions on the esophagus, the myocardium and the pectoral musculature. All of them were white, nodular and with a maximum diameter of 10 mm. 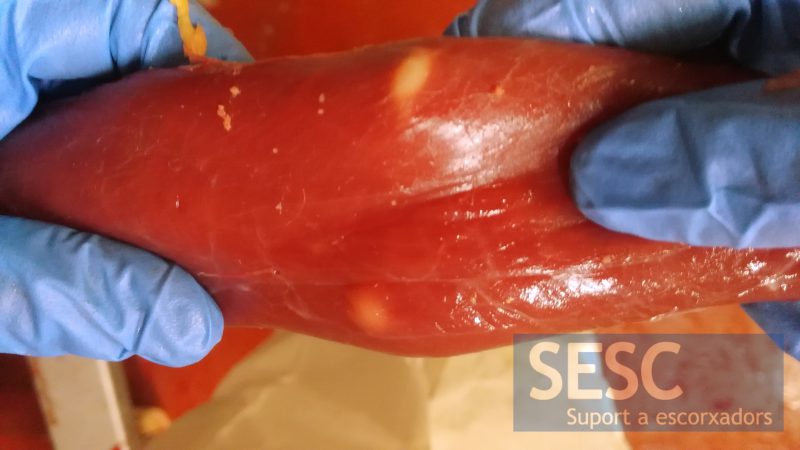 Figure 2: Two white nodular lesions on the wall of the esophagus. These visible and oval lesions are characteristic, macroscopically, of Sarcocystis spp. (For example S.hirsuta, S.hominis or S.cruzi). The cysticercosis differential could not be discarded either.

Interestingly, in both cases the parasitic etiology was not confirmed, it was in both cases a neoplasm originated in the cells that make up the peripheral nerve sheath. It is a relatively common neoplasm in cattle and can have a multifocal presentation. 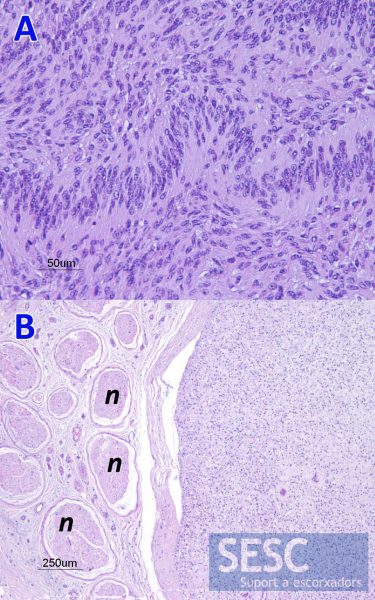 Figure 3: A) Characteristic  of the peripheral nerve sheath tumour growth pattern of the mass observed in Figure 1. B) Histology of the tumor shown in Figure 2. Observe, at the periphery of the tumor, the remains of the nerve (n)  from where it was originated.